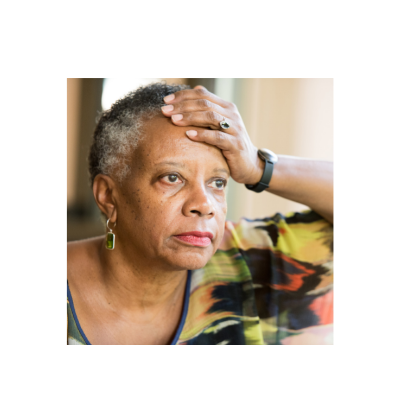 That day I journeyed from a familiar, well-traveled course where I knew what I was doing, who I was, and what my gifts and skills were … that day I began journeying on unfamiliar course to what I would find was a wilderness place.

I launched on this journey exhausted. I had just downsized over half of my belongings while working my normal 50-70 hours a week and always being always on call. Yet when I finally got to a rest stop I found myself one hundred miles away with a garage full of boxes, no office, no title, no colleagues and coworkers just down a hallway, no daily structure, and … quiet. Actually, the quiet part was really nice!!!

It didn’t take long for me to drop a heavy box on my big toe, resulting in a lost toenail a few months later. In the middle of September I fell and broke/crushed my shoulder, resulting in a reverse shoulder replacement … a high-fracture risk diagnosis due to significant osteoporosis … high blood pressure … very high glucose levels (I was diagnosed with diabetes less than two months before retirement began but now the numbers were spiking) … months of physical therapy (which resulted in sciatic issues from the exercises) and, as though all of that wasn’t enough …an issue with the meniscus behind my knee from climbing on an elliptical….

And, oh, I almost forgot to mention that one of the first surgeons I saw after crushing my shoulder walked into the room and his first words were “I hope you now how badly you have damaged yourself….”

It felt like my whole life had been damaged! In less than three months, the previously strong, confident, knowledgeable understanding of myself had changed into a “damaged, aging, exhausted old woman” who for months wouldn’t be able to put on her makeup or fix her hair, would have trouble getting dressed, and who would find herself living in elastic-waisted pants!!

I was truly on an unfamiliar course, wandering on a wilderness road I had no idea how to navigate! I was in between what was and what would eventually be. I needed to ascertain my bearings; acquaint myself with the environment I seemed to have landed in; and adjust to the facts of my current situation.

Ascertain. Acquaint. Adjust. These are part of the definition for the word orient, as in orienting oneself. When I was asked to consider writing this Blog on the concept of orienteering, I wasn’t even sure what that meant (and, honestly, I am still working on it)! What I’ve come to know without a doubt, though, is that I was in need of orienteering myself to a new way of life.

My mantra for my retirement was: “Not all those who wander are lost.” I knew I would need to wander for a while in the new retirement environment, but those first six months were not what I had in mind!!

You may know that my Retirement Mantra is a quote from J.R.R. Tolkien’s The Fellowship of the Ring. It’s a line in a longer poem that now seems quite appropriate, although I hadn’t seen the longer quote until recently.

All that is gold does not glitter,
Not all those who wander are lost;
The old that is strong does not wither,
Deep roots are not reached by the frost.

From ashes a fire shall be woken,
A light from the shadows shall spring;
Renewed shall be blade that was broken,
The crownless again shall be king.”

Although I’ve lifted this out of the context of J.R.R. Tolkien’s mythical world, it does ultimately reflect a lot of the hope that I have as I reorient from my “damaged” life.

It’s taken a lot of new work, learning, and prayer. The doctor I ultimately found to do the surgery (not the “damaging” one) came in to do the normal now-which-shoulder-is-it? check just before the surgery. As he checked and marked my arm, he saw the tattoo on my wrist and asked me what it meant. I told him it was the Tree of Life and represented my faith journey. He said, “Well let’s breathe some new life into this arm!!!”

And the journey began from damage to new life. It is a continuing journey. One that will take more time and reflection.

Join me next month to learn how my orienteering pilgrimage began and where I am on the unfolding journey! 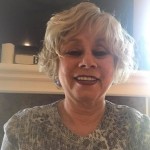 Sherry Habben is retired United Methodist clergy who has ministered in and with congregations. Today, though, she provides Spiritual Companionship to a wide-range of people. She has three grown sons, four grandchildren, and six grand dogs! Sherry is a life-long learner who loves to spend time with her grandchildren, have quiet days to work around her small home and garden (when the weather permits), sit on her patio and in front of her fireplace, read, take classes for spiritual development, and practice mindful meditation. And she loves her prayer group and being a part of her local church. 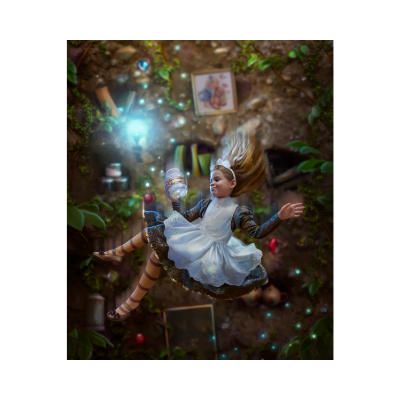 Bliss on the Go